The Oregon Trail Library District was formed in 1992 to provide library services to the communities of Heppner and Boardman. In July 2000, the community of Irrigon joined the District. The Oregon Trail Library District is part of the Sage Library System which enables patrons to have access to more than one million items from over 70 libraries in Eastern Oregon including public, school, community college, and university libraries.

Oregon Trail Library District's mission is to meet the informational, cultural, and recreational needs of residents of the district.

Here you'll find information regarding what the duties of volunteers in the district can include, as well as documents to fill out in the course of volunteering. 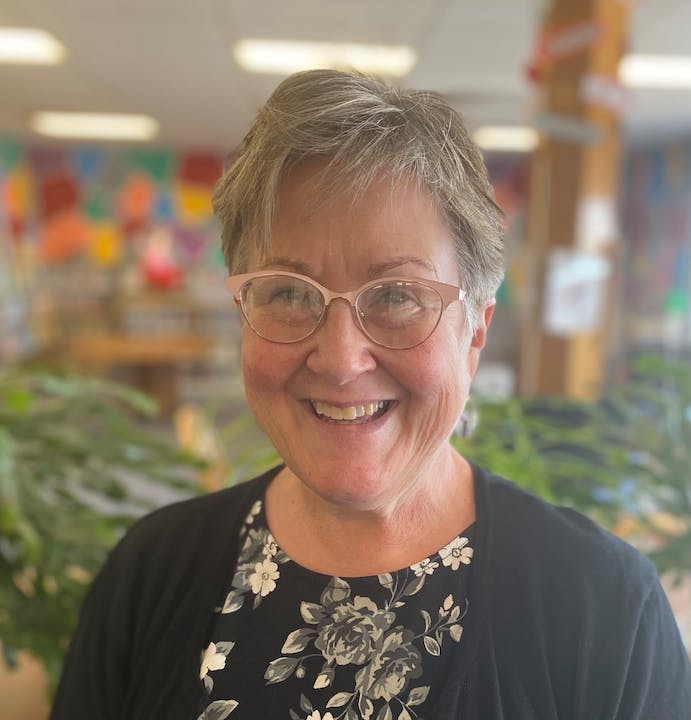 My name is Kathy Street, I am Library Director of Oregon Trail Library District.

Our district is dedicated to operating in a transparent manner, and posts relevant financial and operational documents to our site as they become available.

For those seeking work at one of our library branches, please fill out and turn in this form.